'In the Sky' by Rachelle Nones 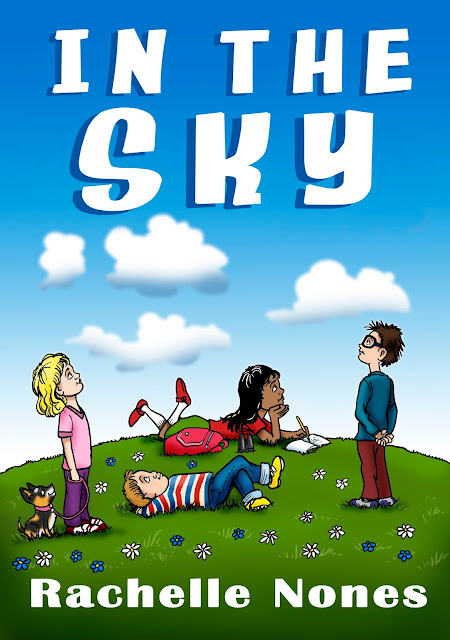 Book Blurb Children love to gaze at the sky to watch the clouds float by. They are naturally curious about clouds and enjoying learning about different clouds types so they can predict the weather. In the Sky is not a textbook but it does teach children about the various types of clouds in a unique, fun manner. DetailsMini cloud stories describe different types of clouds in an informative, amusing, unique style.
• Features beautiful, timeless illustrations • Ideal enrichment material for children learning about the weather. • Includes fun facts about clouds and a resource page with live "hot" links to useful cloud-related resources.

Encourages children to read while building their vocabulary.

Each page will fit your entire Kindle screen much better than you see in the preview.

Here is a sneak peek:

In 2008, DB Children’s Books author Dianne Branch wanted to find a children’s book to help guide her daughter Sydney through the process of becoming a big sister. She wanted a book that Sydney could see herself in, but had trouble finding stories with characters that looked like her child.
So she decided to write the book herself for her daughter, and in August of 2011, brought Sydney and Logan’s story to the world by self-publishing Sydney Becomes a Big Sister. In fall of 2011, she added Logan’s Caterpillar to the list of DB Children’s Books’ titles.
Guided almost entirely by her children’s real voices and experiences, her books bring an enjoyable authenticity to young readers that is easy to relate to and understand. Several additional titles will be released in the near future.
Dianne, her two children, and her husband reside in Maryland.
Check out her four picture books below! Click on a cover to purchase on Amazon. 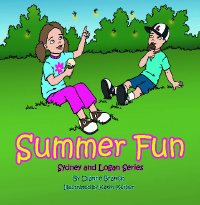 Sydney and Logan are ready for summer. They have so much to do in so little time. Read and enjoy summer with them. 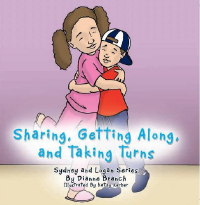 Sydney and Logan must learn how to share, get along, and take turns with each other. They face challenges like most siblings, but find out how they work them out. 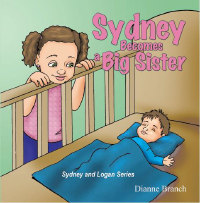 Becoming a big sister is a very special experience for children. Helping the big sister adjust in her new role is important. Sydney is ready to step in this role and invites you to read about it. 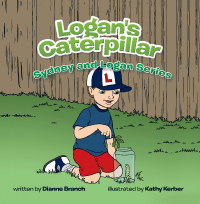 Logan is so excited when he finds a new friend in his own backyard. He later discovers that this new friend has changed into something new. Read and learn what it is.

Find out more about author Dianne Branch and her two kids who inspired this highly rated series of books and apps: