'How to Talk With Your Son About Sex: 7 Sensitive Ways to Effectively Talk About Sex With Your Child' by Duncan Walker Kennedy 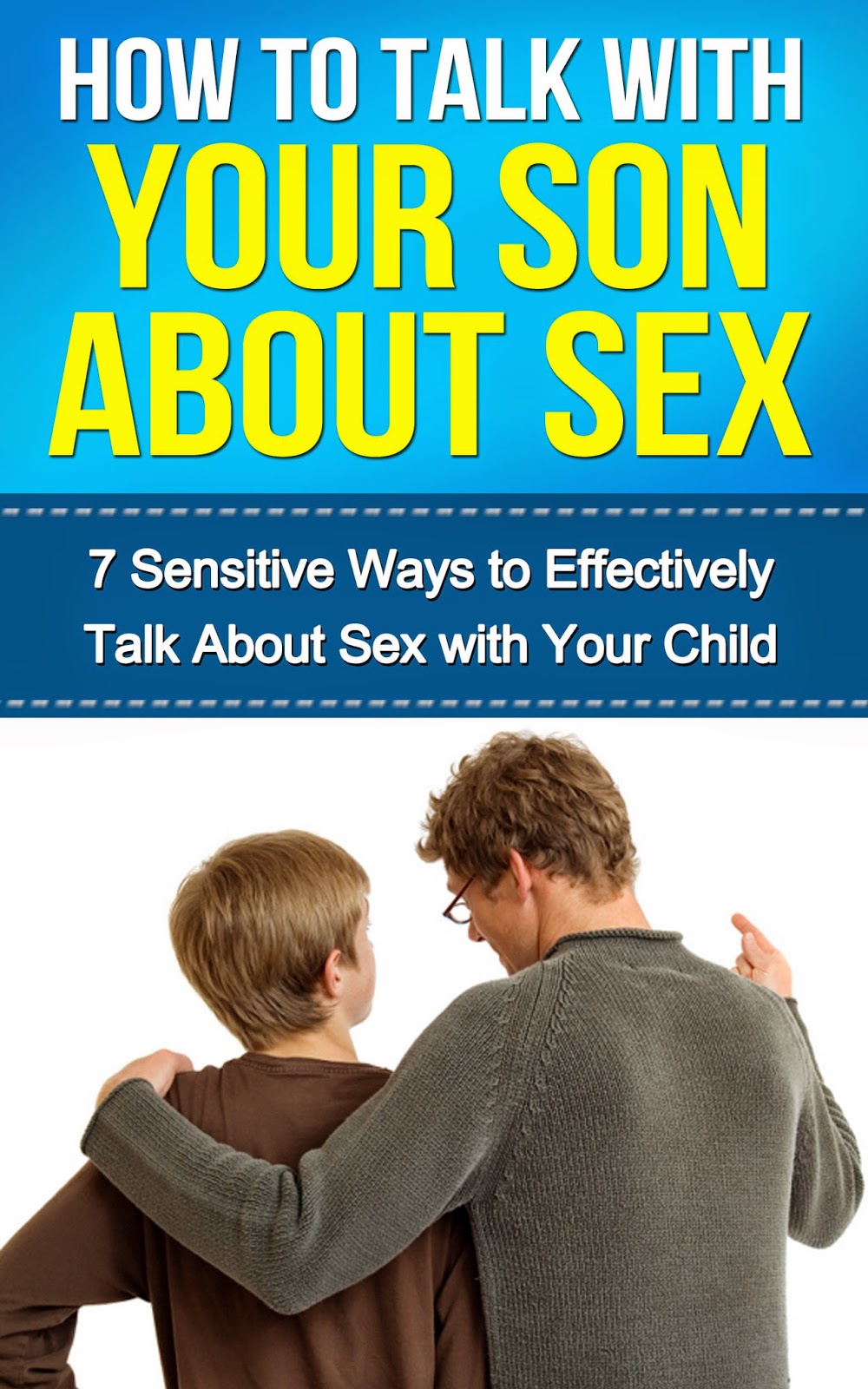 For a limited time! Download “How to Talk with Your Son About Sex” for just $0.99! Regularly priced at $4.99. Read on your PC, Mac, smart phone, tablet, or Kindle device.

Do you find yourself struggling with how to talk to your son about sex? Kids today are exposed to sex much sooner than previous generations. Every moment of every day, they are bombarded by mature themes and images on television and the internet, in magazines, and on social media. Wouldn’t you rather talk to your child about sex before they receive inappropriate or incorrect information from an outside source or their buddies on the playground?

Let’s face it . . . many of our own parents weren’t very good at talking about sex . . . or perhaps they failed to ever approach the subject of sexuality with you, instead hoping that the topics of puberty and sex education would be delivered to you by a stranger in Health class. Needless to say, that approach was not very effective. Indeed, it got your parents off-the-hook from having to talk about sex with you, but that method is painfully outdated and predictably ineffective.

In “How to Talk with Your Son About Sex: 7 Sensitive Ways to Effectively Talk About Sex with Your Child,” you will uncover the most up-to-date methods in how best to communicate the true facts of life. This book replaces the old, tired “Birds and the Bees” talk with real-world advice on how to navigate the unavoidable conversation of talking to kids about sex.

Duncan Walker Kennedy lives in the Boston area with his family and Golden Retriever. He is a devoted and experienced husband, father, son, brother, high school teacher and Red Sox fan. His bucket list includes attending one baseball game in every Major League park in North America. He is most inspired by frequent family trail hikes, anything with a Ben & Jerry’s label, and watching “Field of Dreams.”

Connect with Duncan on Twitter: @DuncanWKennedy
Posted by Andi at 2:03 PM No comments:

Earn money for your school through For the Schools

You like to save time and money by shopping online, especially during the crazy holiday season. Now you can put money back into your own pocket, as well as helping to support local schools when you shop through For the Schools.

For the Schools is a community that currently supports over 130,000 schools as people shop over 1000 stores. Check if your school has its own account. Otherwise, set up your own account that directly supports your school team, the PTO, or other school-based organization. You get to decide how much of the revenue comes directly back to you and how much goes to your school. Generate links with specific hashtags and send those to your family, friends, and school community. People shop through those affiliate links and the money starts to add up. Accounts can earn up as much as 10-25% back at select stores!

Want more ways to earn? Remember to check For the Schools whenever you are going to shop online. Browse their coupons and special store deals. Download the Automatic Fundraising Reminder to your PC, Mac, or mobile device, for alerts that tell you about the savings you can earn when shopping online.
Posted by Andi at 5:38 PM No comments:

'A Month of Bedtime Stories' by Neil Roy McFarlane 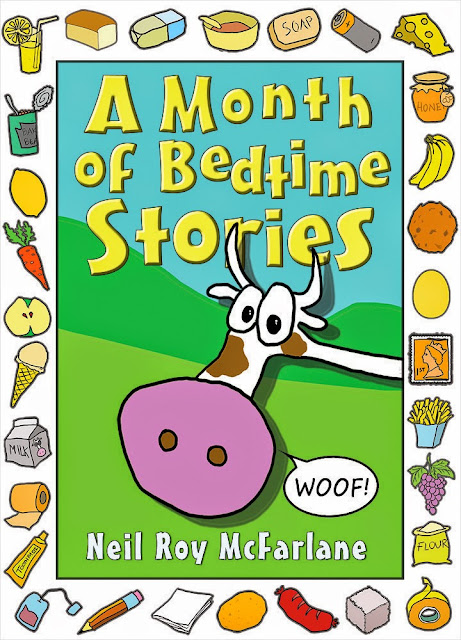 A cow that eats bananas and lives in the trees! Bees that pilot submarines through uncharted puddles! An elevator that descends to the centre of the Earth! Cowardly dinosaurs! Alien Dogs! Vertiginous squirrels! Time-traveling slugs! Disco-dancing horses!

They’re all here in this collection of weird and wonderful bedtime stories, a month’s worth of fantastic tales to guarantee any child thirty-one dream-filled nights.

From “Shootout at the Deer Sisters’ Hideout”

When you got to the Deer Sisters’ hideout, Badger Cassidy shouted, “Stop hiding in there and come out with your hands up!”

That was a double negative, but you didn’t mention it.

“We ain’t a-plannin’ on a-takin’ you to no jail!” shouted Badger Cassidy.

That was another double negative, but again you didn't say anything.

“We just want some of that there caster sugar!” shouted the Sundance Pig.

“You ain’t a-havin’ none of it!” shouted the Deer Sisters.

That was another double negative but this time it was just too much and you couldn’t stop yourself.

“‘Ain’t a-havin’ none of it’ is a double negative!” you shouted. “If we’re not having none of it, it means we’re having some of it!”

“Just you try!” shouted one of the Deer Sisters.

“Who cares about double negatives?” shouted another Deer Sister.

“Ain’t no one here don't care nothing for no double negatives!” shouted a third.

“Gosh darn it!” you shouted. “That’s a quadruple negative!”

“Who cares?” shouted another Deer Sister.

“What an annoying kid!” added another.


"Written with a great love of vocabulary, with a musical style [...] this book is not a month of bedtime stories, but a lifetime of them." - Carole P. Roman, Kirkus Best of 2012 Award-winning Author

"I keep trying to get Mama to read more than one at night time - there are enough for a whole month but I don't want to take that long to read them all!" - Raif (Age 5) San Francisco Book Review 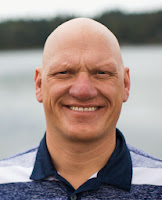 Neil Roy McFarlane lives and works in Devon, UK. He knew he wanted to be a writer at the age of eight and after being many other things in the intervening years (an EFL teacher, a care assistant, an assistant editor, a film subtitler, a garbage collector, a postman…) he has now returned to his original dream. He writes in a variety of genres, including radio drama, screenplays, children's and adult fiction. He recently returned to university as a mature student to gain an MA in English.
Posted by Andi at 10:10 AM No comments: